This page may contain affiliate links, meaning I receive commissions for purchases made through those links, at no cost to you. Please read my disclosure for more info. As an amazon affiliate, I earn from qualifying purchases.

Hi Impact My Grandmother Eleanor gave us little plastic baggies filled with saltines and jelly packets. She took them off the tables of restaurants she went to. When I visited her, she offered me the baggies along with some clipped Dunkin’ Donuts coupons. I would like to say I didn’t think this was strange. That I understood why she took the jelly and saltines from caddies set up on tables in restaurants like Friendly’s. I didn’t know why she did it, but I am starting to figure it out.

Eleanor was born in 1922. She was only 7 years old at the beginning of the worst economic crisis in US history, the Great Depression. Black Thursday was on October 24th, 1929. Panicking stockholders sold 16 million shares of stock because they lost faith in the American economy. The Great Depression technically ended in 1933 at the start of World War II. However, during that time, food was rationed, luxuries removed, work was dangerous, and loved ones were sent to war. From the ages of 7 – 27, Eleanor lived in the Great Depression or Wartime.

I was aware of all this about her timeline. However, I am ashamed to admit it didn’t make sense to me why she saved those saltines and jelly packets. That is until I went to the grocery store this week to find full aisles completely bare. You cannot buy toilet paper, hand soap, or a bag of frozen vegetables anywhere in Boston. This is no comparison to what people in the Great Depression dealt with. Still, the sudden inability to get these simple items raised a level of anxiety deep in my stomach. If I see some toilet paper sitting out somewhere, the thought will cross my mind to take some myself, and it has only been a few weeks of toilet paper scarcity.

I’m thinking more about my Grandmother and the other people that lived during that time. This period of time defined them, and was ingrained in their makeup, for the rest of their lives. It makes sense that Gram would take some extra saltines and jelly from the table to save for a snack or maybe even a meal. I wish I asked her if she ever ate saltines for a snack when she was young. Saltines have been around since 1876, so I bet she did.

When we put ourselves in someone else shoes, things don’t seem so strange after all, even make complete sense. This is a challenge, but one that I am going to continue to tackle. I think it is especially crucial in such a polarizing time. Where can you challenge yourself to walk in another person’s shoes? 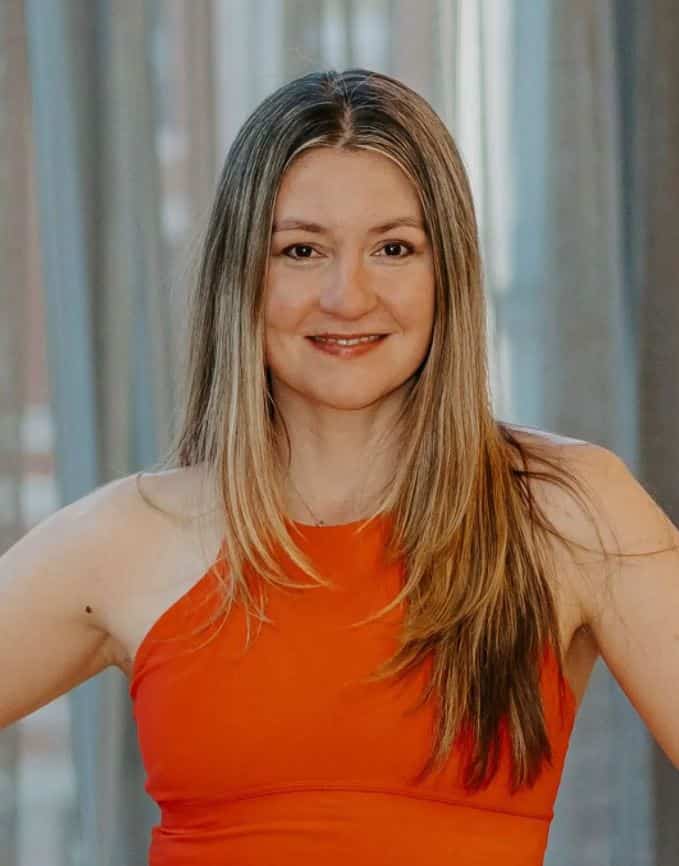 Carrie is a Massachusetts-based Pilates and Wellness professional who believes in training smart and enjoying all that life has to offer.

Be in the know

© 2022 The Pilates Apothecary. All rights reserved.
Privacy Policy | Disclaimer | Cookie Preferences
Manage Cookie Consent
To provide the best experiences, we use technologies like cookies to store and/or access device information. Consenting to these technologies will allow us to process data such as browsing behavior or unique IDs on this site. Not consenting or withdrawing consent, may adversely affect certain features and functions.
Manage options Manage services Manage vendors Read more about these purposes
View preferences
{title} {title} {title}